Rock lobsters are the most commercially valuable of New Zealand’s inshore fisheries species.

Two species of rock lobsters are taken in New Zealand coastal waters. The red rock lobster (Jasus edwardsii) supports nearly all the landings and is caught all around the North and South Islands, Stewart Island and the Chatham Islands. The packhorse rock lobster (Sagmariasus verreauxi) is taken mainly in the north of the North Island.

In the commercial fishery, rock lobster are harvested using baited pots.  Total commercial catch of rock lobsters has remained stable between 1990-91 and 2014-15, albeit catches have fluctuated within individual QMAs.

The National Rock Lobster Management Group (NRLMG) is the primary advisor to the Minister for Fisheries on catch limits, regulatory and other management actions that apply specifically to rock lobster fisheries. The NRLMG is a national-level, multi-stakeholder group comprising representatives of customary, recreational and commercial fishing sectors and Fisheries New Zealand.  Every year the NRLMG considers the results from stock assessments and the operation of management procedures.  These determine whether catch limit changes are required for the upcoming fishing year to ensure the sustainable use of the rock lobster resource.

The risk assessment for New Zealand rock lobster is currently under review.

The risk assessment framework is used to assess the relative environmental risks of Australian and New Zealand wild caught fisheries on fish stocks and the aquatic environment.

Assessments are undertaken for each species according to multiple ‘units of assessment’ (UoAs). The UoA is a combination of target species/stock and the gear type used by the fishery. Each UoA is assessed against three components for target species, bycatch and ecosystems, and management systems. Each component has a number of performance indicators, which have associated criteria, scoring issues and scoring guideposts. For each UoA, each performance indicator is assigned a risk score according to how well the fishery performs against the scoring guideposts. 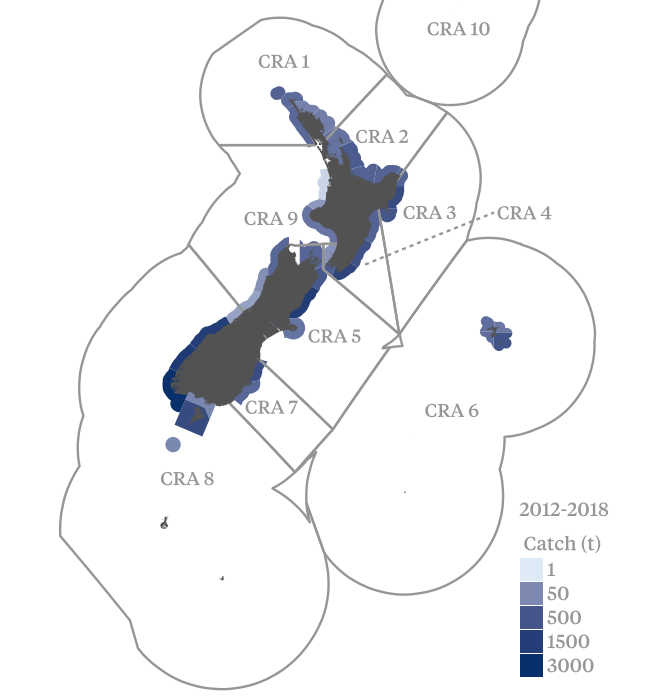 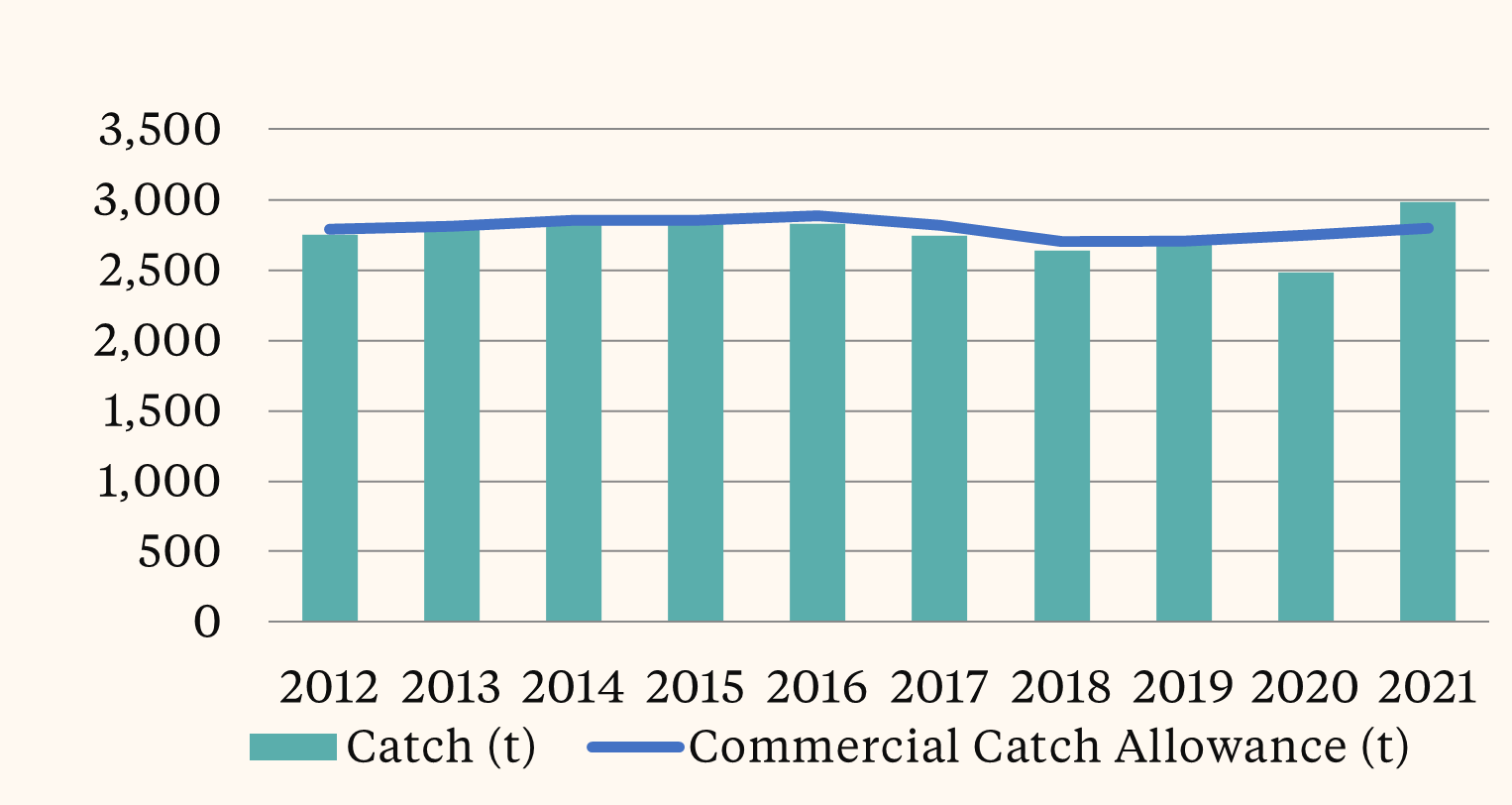 The risk assessment for New Zealand rock lobster is currently under review.