The high harvest volume makes jack mackerel a valuable part of New Zealand’s deepwater fisheries. A number of factors influence landing volumes in the jack mackerel fisheries including the availability of annual catch entitlement for bycatch and changes in market price.

All species of mackerel can be caught by bottom trawl, mid-water trawl, or by purse seine. Landings in JMA 7 represent the greatest proportion of total landings and are mainly taken by chartered trawlers. The jack mackerel in JMA 1 is mostly caught by purse seine in the Bay of Plenty and on the east Northland coast.

Jack mackerels have been included in the Quota Management System (QMS) since 1996.  Before 1996, jack mackerels were considered part of the QMS, although ITQs were issued only in JMA 7.  Jack mackerel in JMA 7 is managed as part of New Zealand’s deepwater fisheries.  JMA 1 is managed by the Inshore Fisheries Management Team as almost all catch of those species in this area is taken by the domestic purse seine fleet.

Jack mackerel is currently under reassessment. 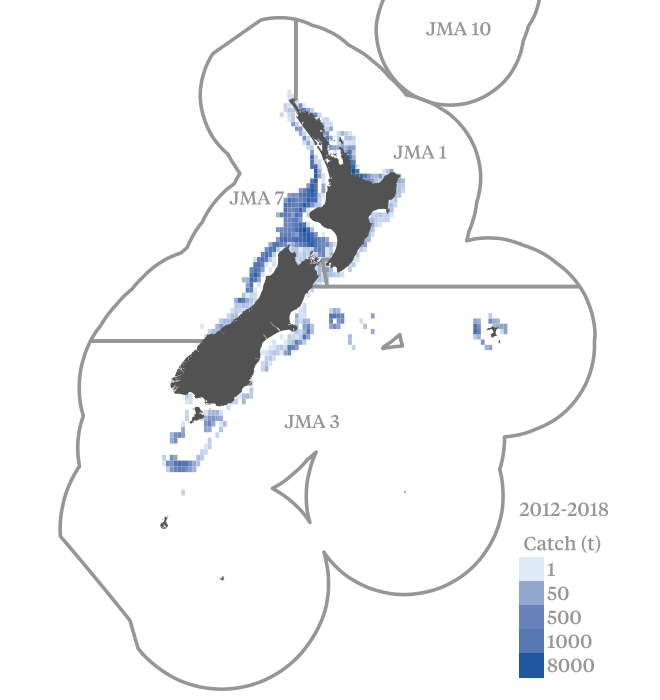 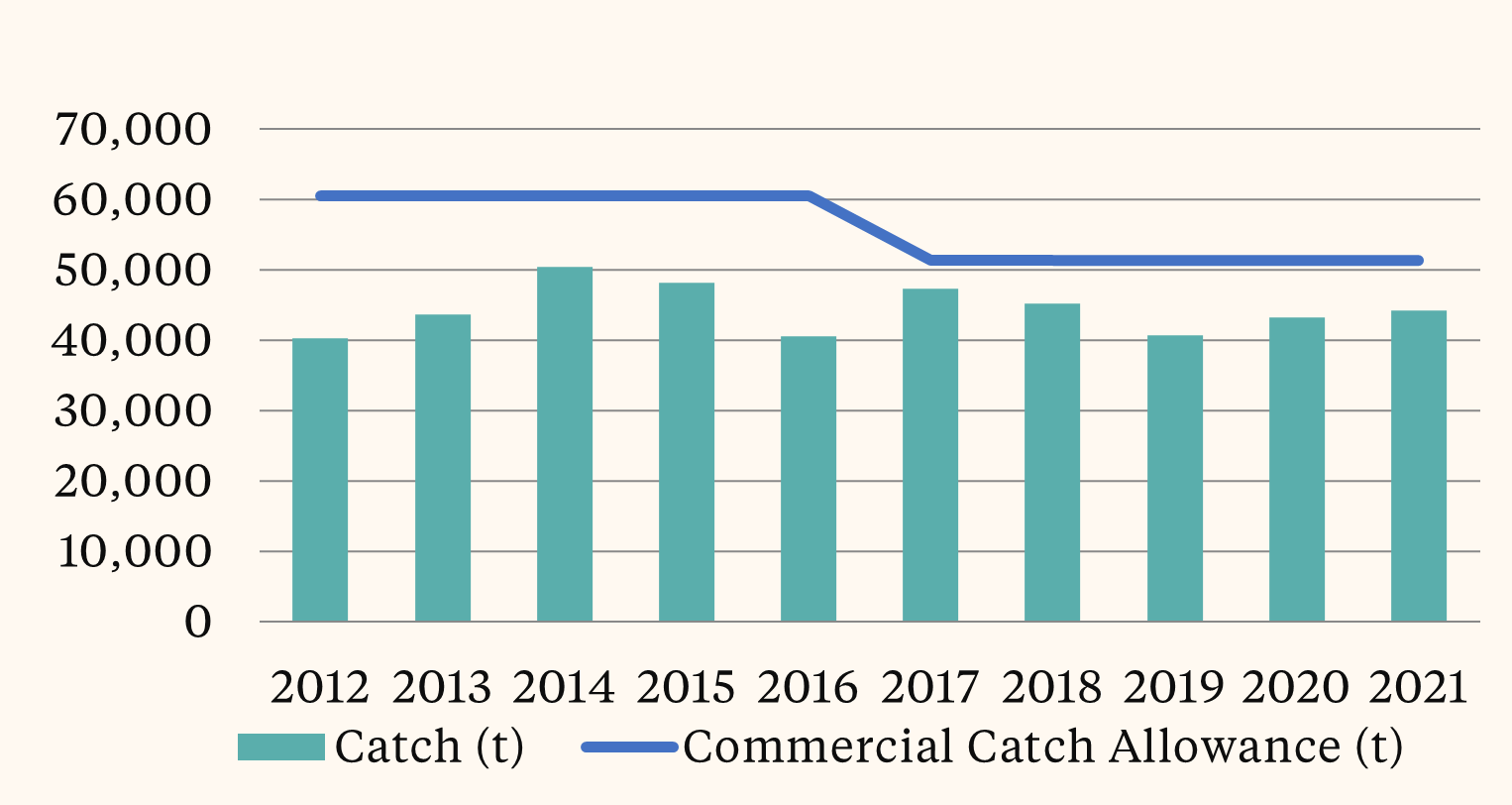 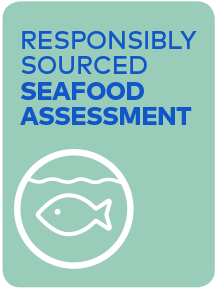 Click the button above to download the jack mackerel factsheet which collates relevant information from across the site into a single PDF. The professionally designed format makes it easy to share soft copies and print hard copies.