Customary fishers have a pivotal role to play in all aspects of fisheries management, both as Treaty partners and as experts skilled in fisheries management.
The Treaty of Waitangi is considered New Zealand's founding document and was signed in 1840 by the indigenous Maori people of New Zealand and the British Crown. The signing of the Treaty guaranteed Maori full rights to their lands, forests and fisheries. However, these guarantees as they relate to fishing were not given effect until after agreement was reached between Maori and the Crown in the Fisheries Deed of Settlement in 1992.
20 %
THE 1992 DEED OF SETTLEMENT ENSURES 20% OF QUOTA FOR ANY NEW QMS SPECIES IS ALLOCATED TO TANGATA WHENUA.

Tangata Whenua is the term used to describe the Māori people of a particular locality, or as a whole as the original inhabitants of New Zealand. 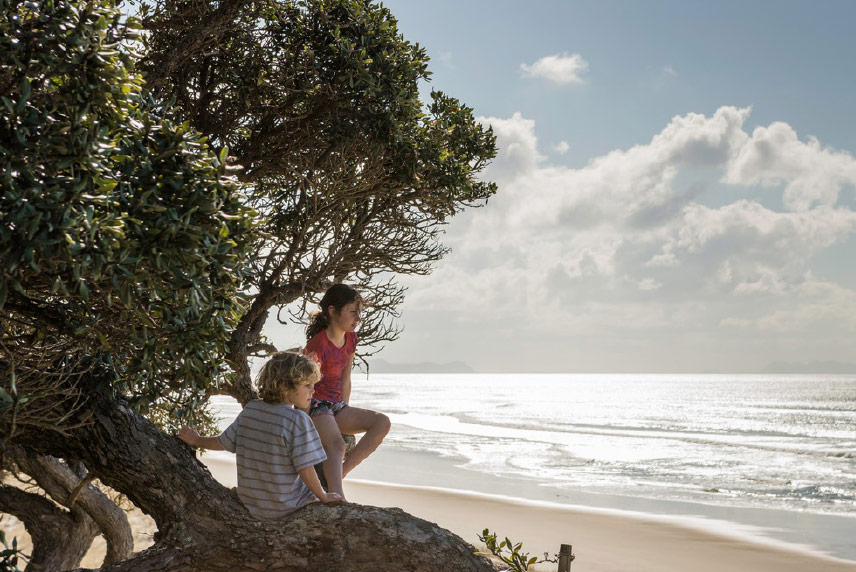 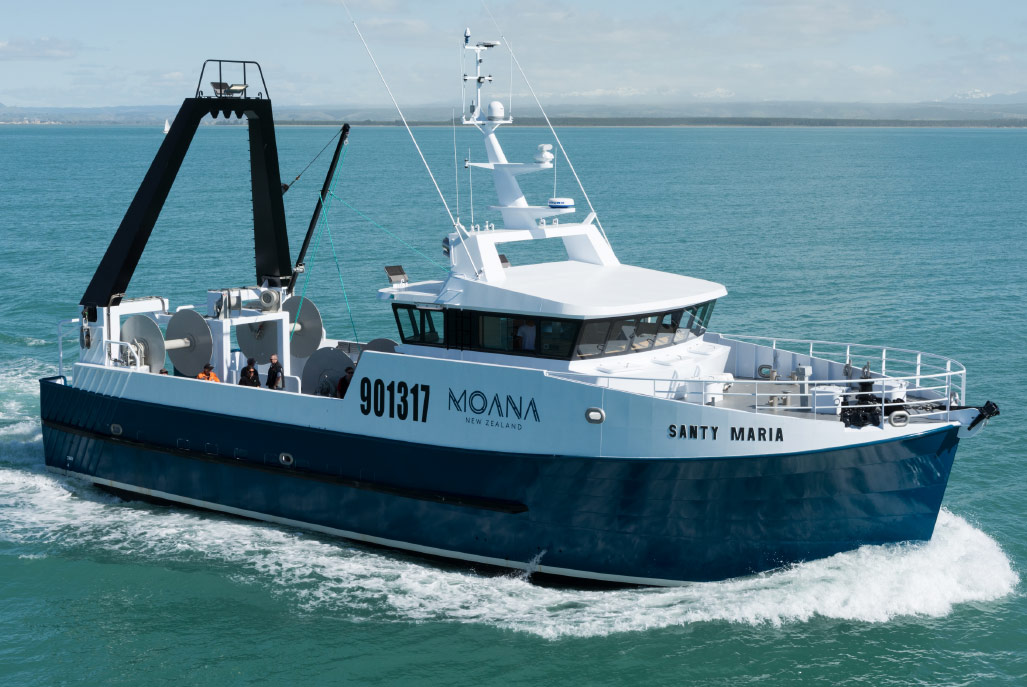 Te Ohu Kaimoana is a statutory organisation dedicated to future advancement of Māori interests in the marine environment. Its role is to allocate to mandated iwi organisations fisheries assets held in trust through the 1989 and 1992 Māori Commercial Fisheries Settlement, provide governance oversight of the settlement assets managed centrally and provide an advisory service to its iwi constituents.
This section provides an overview of how New Zealand specifically provides for and manages customary fishing for both commercial and non-commercial use. Further details about the New Zealand fisheries management system and environmental conservation can be found by clicking on the Related Sections.

Tangata Kaitiaki/Tiaki Kaitiaki have a pivotal role to play in customary fishing.

The 1992 Fisheries Deed of Settlement recognised that Maori traditional fisheries included both commercial and non-commercial use of fish.

The Settlement provided for commercial use by providing that Maori received 10% of quota for those species introduced into the Quota Management System (QMS) in 1986 and 20% of quota for any new QMS species after September 1992, along with $150M to allow Maori to purchase a 50% Share in Sealord. Maori, through iwi, now own approximately 33% of all quota across the country.

Under the Settlement the Crown must also consult with Maori through their representative bodies on any significant changes to statutes and practice for fisheries or the wider marine environment that could impact on the rights, assets and interests the Crown recognised through the 1992 Deed of Settlement. Any development in such management must advance the agreements between the Crown and Maori in the Fisheries Deed of Settlement.

Customary non-commercial fishing regulations have been developed as a result of the 1992 Fisheries Deed of Settlement with the agreements in that being legislated in the Treaty of Waitangi (Fisheries Claims) Settlement Act and linking requirements in the Fisheries Act.

The goal of customary fishing regulations is ultimately to support compliance for sustainability purposes, specifically:

It was recognised in the preamble of the Treaty of Waitangi (Fisheries Claims) Settlement Act 1992 that the Government would introduce legislation empowering the making of regulations recognising and providing for customary food gathering and the special relationship between the Tangata Whenua and places of importance for customary food gathering. It stipulated, however, that such food gathering must not be commercial in any way nor involve commercial gain or trade.

There are currently a number of regulations that provide for customary non-commercial fishing. These include:

All commercial fishing in New Zealand is covered by fisheries legislation and the Quota Management System.

That means that Māori fishers taking fish for commercial use must follow the same rules as any other commercial fisher, regardless of whether the quota or catch entitlements are owned by Māori interests.

“Customary food gathering” means the traditional rights confirmed by the Treaty of Waitangi and the Treaty of Waitangi (Fisheries Claims) Settlement Act 1992, being the taking of fish, aquatic life, or seaweed or managing of fisheries resources, for a purpose authorised by Tangata Kaitiaki/Tiaki, including koha, to the extent that such purpose is consistent with tikanga maori and is neither commercial in any way nor for pecuniary gain or trade.
Fisheries (Kaimoana Customary Fishing) Regulations 1998
Customary non-commercial regulations provide for customary harvest and management regimes.
Set up by the Treaty of Waitangi Act 1975, the Waitangi Tribunal is a permanent commission of inquiry that makes recommendations on claims brought by Māori relating to Government actions which breach the promises made in the Treaty of Waitangi. Over time, various investigations have been undertaken by the Tribunal into the impact of proposed or extant legislation on Maori fisheries and aquaculture interests. This has resulted in subsequent legislation, settlements, protocols and (in some cases) additional regulations for particular areas or fisheries.

Government obligations under the Treaty of Waitangi are to involve Tangata Whenua in fisheries management decision making to ensure any proposed change advances the agreements in the 1992 Fisheries Deed of Settlement, deliver 10% of quota in the original fish stocks introduced into the QMS and 20% of new quota to Maori through iwi provide for and protect customary communal fishing rights.

The Government ensures it delivers on its obligations to Tangata Whenua by implementing its partnership obligations, establishing and maintaining effective relationships, developing frameworks and processes to implement the 1992 Fisheries Deed of Settlement, and ensuring contemporary grievances are not created.
Information verification procedures
All content generated on this page is currently referenced from Fisheries New Zealand (Ministry of Primary Industries) Customary Fishing Information Manual 2009 (downloadable below). The content was reviewed by Te Ohu Kaimoana.

> Next Section: Featured content
DEEPER READING
RELATED SECTIONS
SIGN UP TO RECEIVE REGULAR UPDATES
Any questions? We’ll be happy to help. Visit our contact page or email us at: hello@openseas.org.nz